The Civil War lasted only four years, but stories about the conflict and its Southern heroes still linger in local conversations. Lexington’s quirkiest sites trace back to the war and spotlight two of the South’s most iconic Civil War generals: Robert E. Lee and Stonewall Jackson.

Nearly 300 Confederate veterans are buried in Oak Grove Cemetery (formerly Stonewall Jackson Memorial Cemetery), home to the tomb of Confederate General Stonewall Jackson. A statue of the general, who gained fame for his tactical victories during the 1862 Shenandoah Valley Campaign, stands over his tomb in the center of the cemetery. 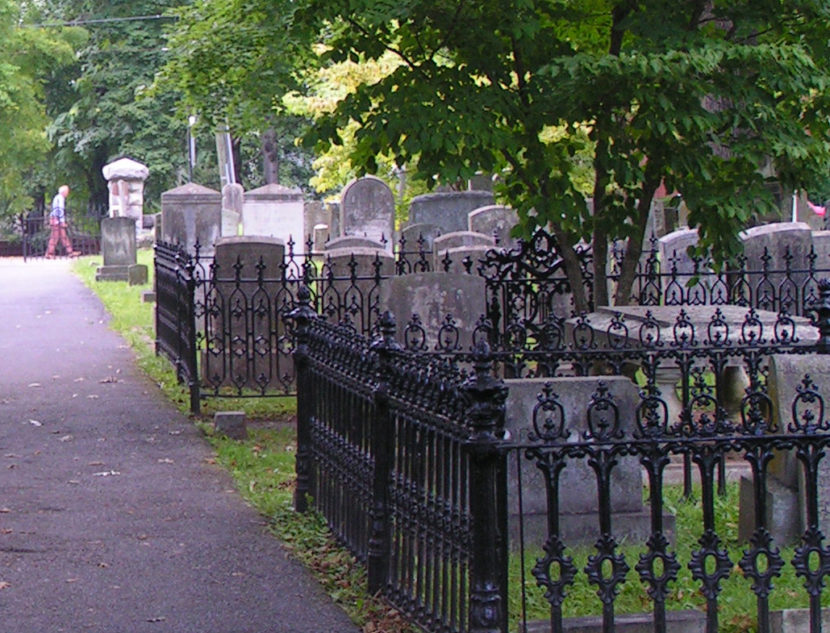 Below the statue you'll likely see a handful of lemons. According to legend, the eccentric Jackson loved to eat the sour fruit, and the lemons pay tribute to his quirky habit. In truth, the health-conscious Jackson was a fan of all fruit, not just lemons. Is it true that the general is not completely buried here? It is! Jackson's arm, amputated after he was wounded at Chancellorsville, rests in a grave near the field hospital where he was treated.

There's a lot of quirkiness going down at the corner of Washington and Main, which has been a busy intersection for 200 years. The patterned bricks lining the sidewalk beside the old courthouse were forged between 1880 and 1910. These bricks originally covered downtown streets, where their raised design helped horses gain traction on the hills.

On the northeast corner, a mural touts the Millinery de Rousselot. This eye-catching sign for a fictional hat store was painted for the movie Sommersby starring Richard Gere and Jody Foster. The Civil War-era drama was shot here in the summer of 1992. One benefit of filming in Lexington? The city didn't need much of a makeover to look like an 1860s town. A few steps away, near the Stonewall Jackson House, look left for a small black plaque. According to this marker, absolutely nothing happened on this spot on February 29, 1776.

A short walk west on Washington Street leads to the home of the president of Washington & Lee University. See the garage? And its wide-open doors? This tradition traces back to former college president Robert E. Lee, whose beloved horse Traveller was stabled in that garage. Lee kept the doors open for his free-roaming steed and the tradition continues – just in case the spirit of Traveller decides to clip-clop home.

Traveller is buried beside Lee Chapel, and visitors often leave pennies on his grave. Stonewall Jackson's horse, Little Sorrel, is buried on post and his hide is mounted for display at the VMI Museum. 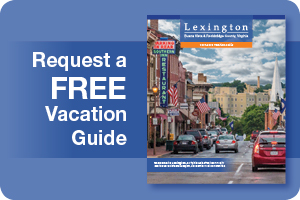